Camflare has become the ultimate solution for capturing fan reaction videos and Boxing Social provide a great example of this.
The Camflare team were contacted by Jay & Rob, the powerhouses behind Boxing Social, about a way to provide a tool that could deliver huge amounts of video content from their millions of followers. Of course we were only too happy to show them how Camflare could revolutionise their workflow and give them exactly what they needed.
Once they witnessed how easy it is to use and how cloud storage can be flexed to store thousands of minutes of video, they instantly signed up.
Their timing was spot on as the past weekend was the return of the first major pay per view boxing event since the pandemic, broadcast on both Sky Sports and DZN in the US.
It was titled ‘Fight Camp’ and featured Katie Taylor against Delphine Persoon and the huge heavyweight clash of Dillian Whyte and Alexander Povetkin. The latter propelling the winner into a WBC heavyweight title shot against either Tyson Fury or Deontay Wilder.
It was a slick and professional set up, with the event taking place in the back garden of Matchroom Sports promotor Eddie Hearn.
The Boxing Social team set up 2 Camflare sessions - one for pre fight predictions and the other for post fight reactions. They then sent these to boxing pundits, journalists, fighters and their social media audience too.
It was an awesome success, giving the team extra content to run on their Instagram, Facebook, Twitter and Youtube channels. From small cut down edits to montage videos, it helped keep the hype and momentum moving over Fight Camp weekend.

Both the pre fight and post fight content delivered many extra thousands of views - thus increasing revenue for the channel. A win win - especially as Camflare is free.
Camflare and Boxing Social will be continuing to partner throughout 2020, helping deliver more compelling, authentic content to their ever growing social media channels.
If your brand needs to connect with a huge audience and deliver video content that grows and engages audiences, then sign up to Camflare today for free at www.camflare.io

Think of it like an audio and video voicemail for Twitch fans. Give your audience a way to get their feedback to you and choose what to feature in your stream. 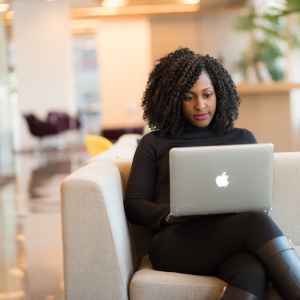 This video editing tips guide will provide you with a relatively simple checklist to take your content from the original to a professional, branded final piece. 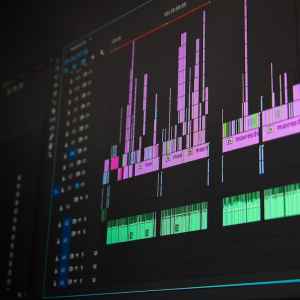 Looking for video editing solutions to help you create the best video from your Camflare recordings? Then these may help... Sign up for free at www.camflare.io