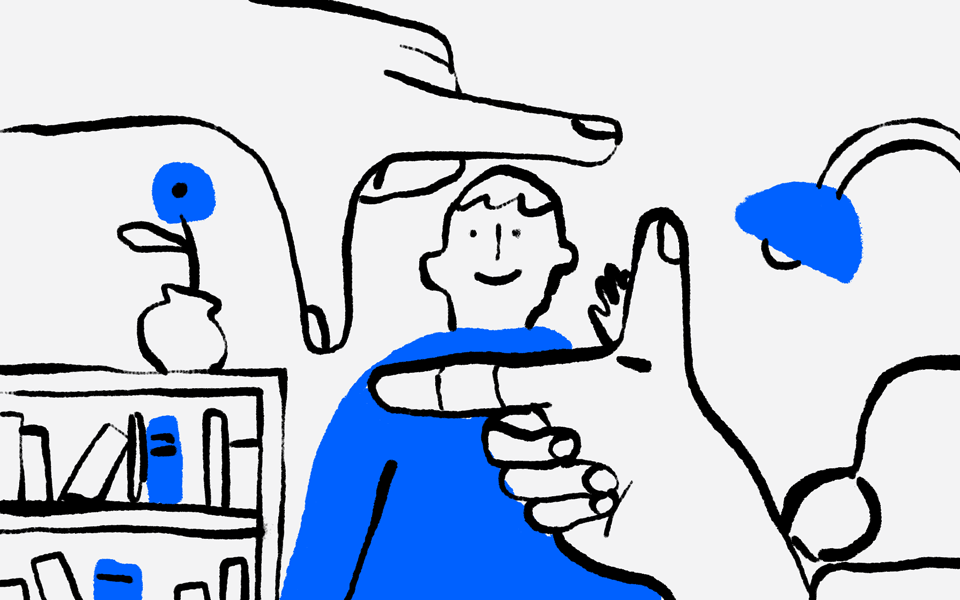 Hey - thanks for stopping by.

You may have seen that Dropbox has released a new piece of software, which connects to their eco-system, called Capture. It’s a video tool for Dropbox teams that currently use Dropbox for their cloud storage and project management.

As we have been getting lots of questions from potential Camflare users asking what the difference is between that and our wonderful Camflare, we thought we’d jump on the blog and let you know. (Because we’re nice like that! 😉)

Dropbox Capture is very similar to Loom, another platform for sharing videos with your work team.

Its main use is for internal video sharing, perfect if you want to show a wonky design on a website or a problem with a project with the rest of your team.

It’s cool as you can even capture your screen and camera at the same time - dropping yourself in the corner of the video which lends itself perfectly for talking over a couple of PowerPoint or Keynote slides.

To make this all work you have to download Dropbox Capture for Mac or Windows and sign in to your Dropbox account - and add the users in your team.

As an addition to a teams Dropbox account, it’s a great added feature.

This is how Camflare differs from Dropbox Capture.

The people who are asked to record don’t need an individual Dropbox account and also don’t need to download any software (if on a laptop or desktop).

They just connect their webcam straight in to Chrome browser. Neat.

Camflare also has the ability to record audio only and features a simple to use teleprompter,  which is great for scripts, speeches and presentations.

While Dropbox Capture is made specifically for internal sharing between teams, Camflare was created to provide a truly en masse recording solution for anyone, anywhere.

Think of a social media influencer asking their audience to send them a video, an estate agent receiving a video highlighting issues with a specific rental, a video production company asking for various speakers to record their presentation and send it to them.

With Camflare you can create unlimited links and even send just 1 link to unlimited people.

Also Camflare is becoming platform agnostic. When we launch our integrations with Google Drive and One Drive in the near future, that will give you the choice to choose the platform the videos are sent to.

So, hopefully you can now understand the benefits of both systems (and Loom) and can choose the best platform to suit your video gathering needs.

If you have any further specific questions you’d like to talk to our team about, please drop us an email.

Whatever platform you use, have a fab time capturing the video you need! 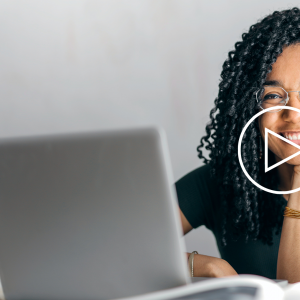 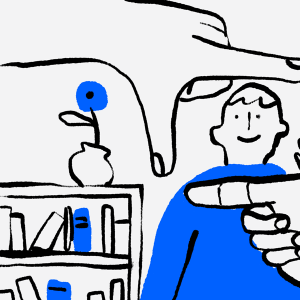 Dropbox recently featured Camflare on their blog, to document the journey of the creation of the popular video recording app. 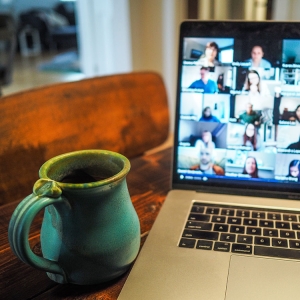 Working remotely has many benefits, but can often leave people feeling disconnected. Here's how you can promote team bonding from home.