The Easiest Way to Record and Receive Video

Camflare is a new web application that allows you to record and receive video in the easiest way possible. 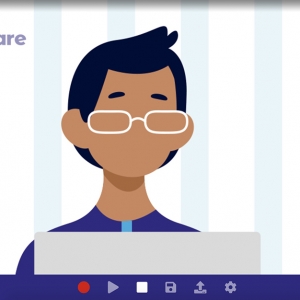 How to Easily Record a Video and Send It to Someone

Instructions on how to easily record video using your laptop's webcam and send the file to someone with a share link all in a web browser with no app required. 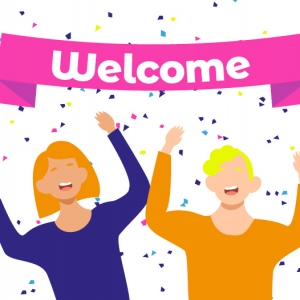 Camflare is an online webcam based virtual recording studio for collaborative content creation and with high quality video transferred straight back to you. 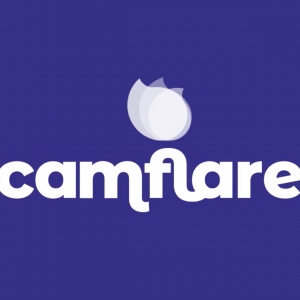 Camflare is a simple and effective solution to record audio and video remotely without downloading any apps from contributors anywhere in the world.