Do I Need to Cover my Webcam?

We don't want to cause you any alarm, but as Camflare, our remote video recording solution can use a laptop's in-built webcam, we're often asked about security and privacy. Specifically... should I cover my webcam?
It's a hotly debated topic. Many cyber security experts will tell you it's a good idea to cover your laptop's webcam with opaque tape or a sticker to protect your privacy. Contradictory, the device manufacturers, most notably Apple, refuse to admit there is any risk and insist the their products are safe.
We're told that your webcam is only active when the LED next to it lights up and that it is impossible for your camera to turn on without your permission and the light being illuminated. In theory this is true, at least until someone manages to bypass it.
While computer manufacturers might not agree that there is a risk, some tech companies do. It was recently revealed that Facebook's Mark Zuckerberg has taped over his webcam and Google have intentionally not included unnecessary webcams in some of their product range, like the Nest Hub, so that customers feel safe with them being in any room of the house, including their bedroom.
It's not a bad idea to cover your camera when it's not in use. Many security professionals do and if a webcam vulnerability for laptops was found, you probably wouldn't know about it for months, while hackers secretly exploit that vulnerability for as long as possible without being detected. 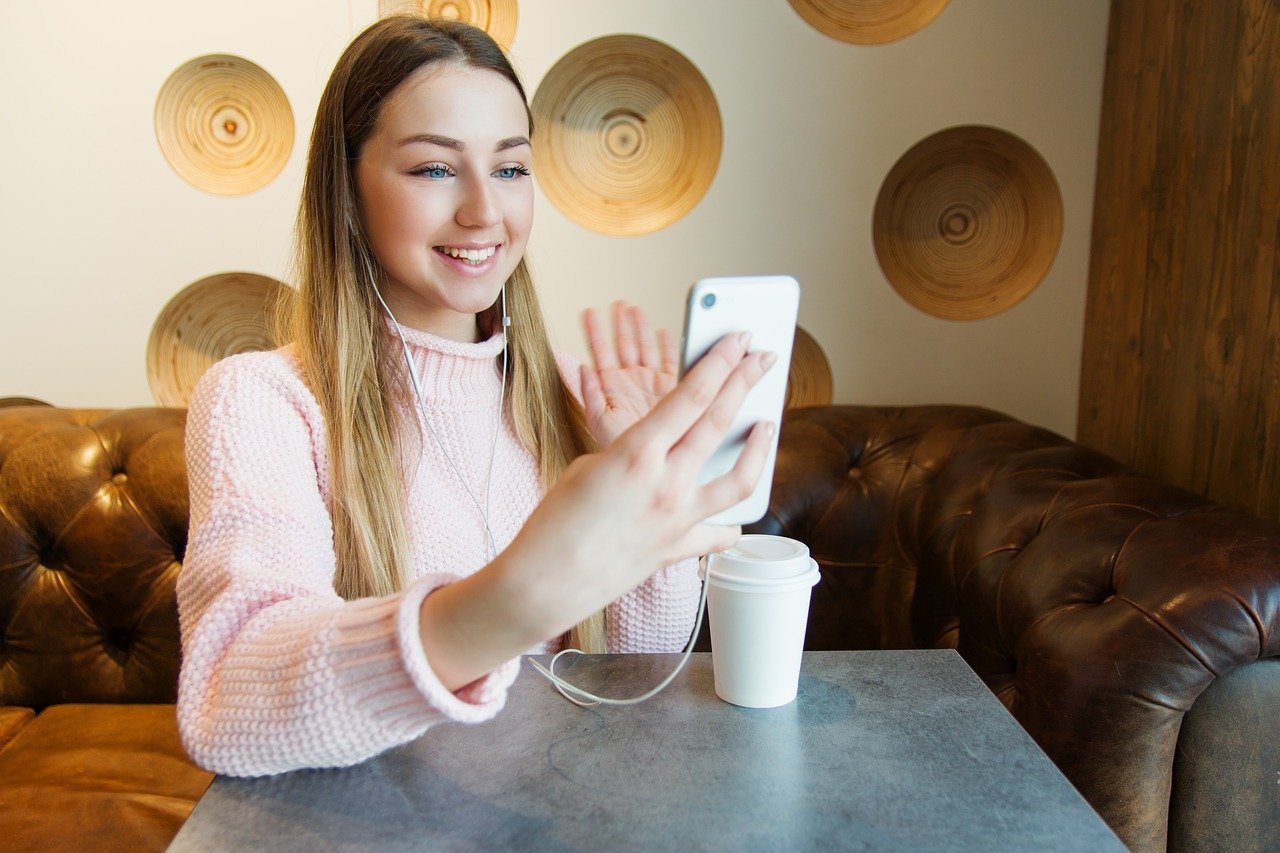 Chances are you're using your webcam more than ever at the moment due to the pandemic. In fact it was this increased demand for easy ways to collect video content from multiple contributors remotely that lead to the creation of Camflare.
So, it's not just hackers you need to worry about. What about those times when you've been invited at the last moment to join a video call, but you're not camera-ready or you've got kids running around the house? Sure, you can always turn your camera off in the video software, but getting in the habit of covering your webcam will mean you're never caught on camera off guard. The thing is, even with the LED light next to the camera, you simply might not notice its illuminated.
If you are using Camflare or video conferencing software as part of your daily work life, then you're probably not going to want to stick a big bit of tape across your webcam, after all this can do more harm than good. Sticky tape or lens stickers can leave residue behind that will ruin the overall appearance of your laptop, not to mention the quality of your video.
However a lot of people do opt to use tape because the clearance between the screen and the keyboard when a laptop is closed is tiny and anything much bigger than a piece of tape could damage the screen. Apple say to avoid anything thicker than 1mm.
If you want something a little more aesthetically pleasing to cover the camera on your expensive laptop, then other options are available in the form of ultra-thin sliding plastic webcam covers which are very inexpensive.
The beauty of a sliding cover is that it's easy to flick open if you're using your webcam regularly and you don't risk covering the camera's lens in sticky residue.
The sticker is designed in such a way that you can still see the camera's LED light to give you an indication of whether the camera is on or not, so all you need to remember to do is flick the slider closed after each Camflare session or video call and then you know you're not going to be on camera again until you choose to physically open the slider.
Of course if privacy is your concern, then your webcam isn't the only thing you have to worry about. Even with the camera disabled or covered, your laptop can potentially still hear you. The difference with your microphone is that there's no visible indication of whether it is on or not.
One clever crowd-funded project recently came up with a clever gadget called MuteMe to make it clear whether your mic is on or not and quickly toggle between states. If the ability to turn a webcam on or off was also built in then this would be a nice solution to tell if you are unwittingly on camera, although no more hacker-proof than the webcam's own LED.
If you're an Apple user than you may also want to consider a free piece of software called OverSight which monitors a Mac's microphone and webcam, alerting the user when the internal mic is activated, or whenever a process accesses the webcam.
Camera covers aren't a great solution, especially on MacBooks where there is so little clearance between the screen and keyboard when the laptop is closed, but Apple refuse to add their own covers into the device stating that their camera activity indicator light can't be tampered with.
Apple's reluctance to address the issue confuses some customers, but perhaps they shouldn't be getting so hung up on their laptop's webcam. After all we all carry around a device with a camera and microphone in our pocket all the time. Applying tape or a cover to a phone camera is unheard of, despite the fact most of us our happy keeping our phones with us in very intimate and private situations.

Member of Clubhouse? Wish you could record the conversation and send it to your friends? Use Camflare's simple recording app now. 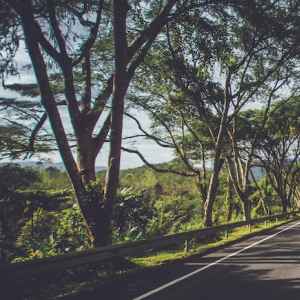 Why was Camflare created? How can it help save time and money for companies, brands and freelancers requiring high quality recorded video and audio? 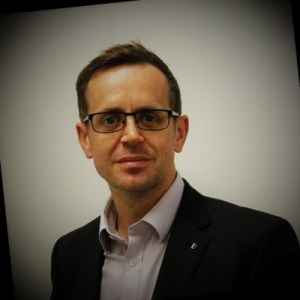 Add a recording button on your website and get video and audio comments from your readers. Great for publishers, bloggers and businesses of any size.